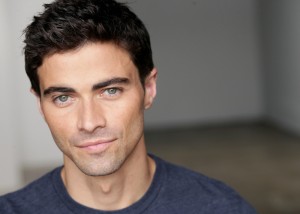 For the last month, Matt Cohen has been vaguely tweeting about a new role in a new film, but not revealing any information about what he’s filming. He even had to cancel his appearance at the Supernatural Chicago convention, due to filming. Fans have been left wondering what he’s up to. Read more