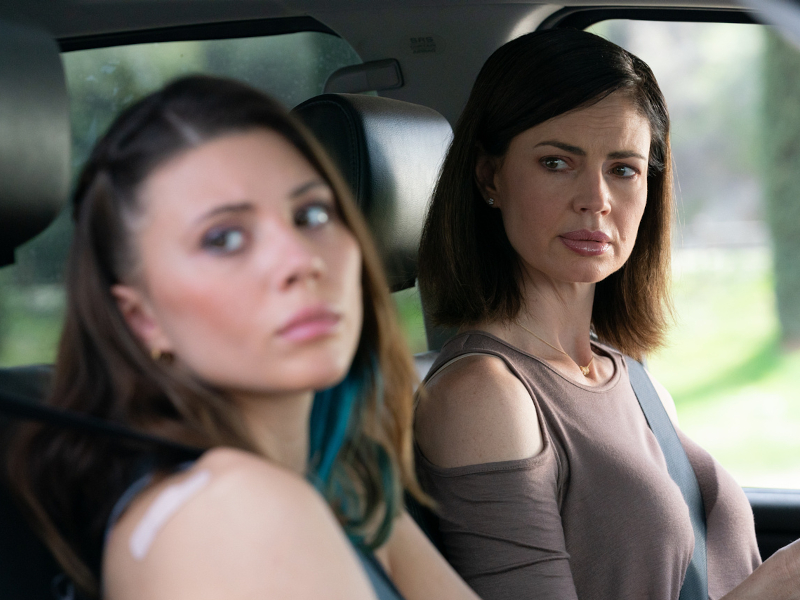 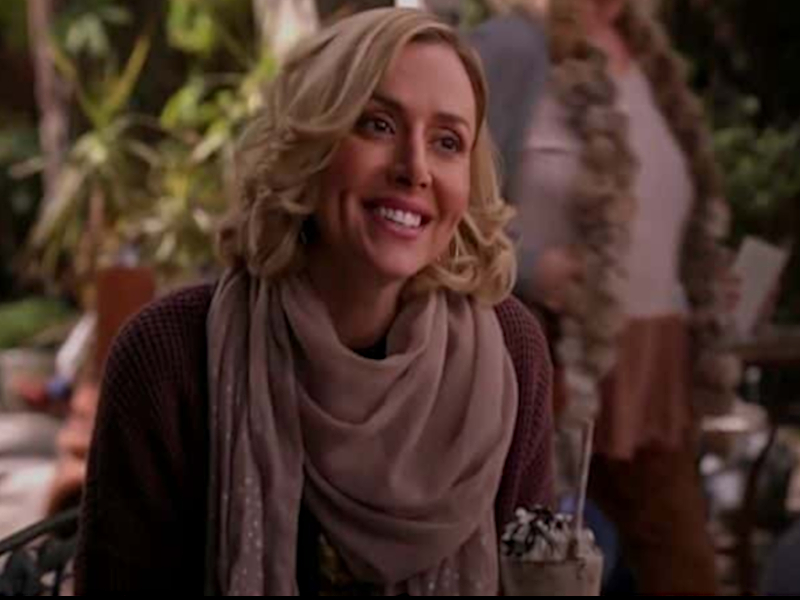 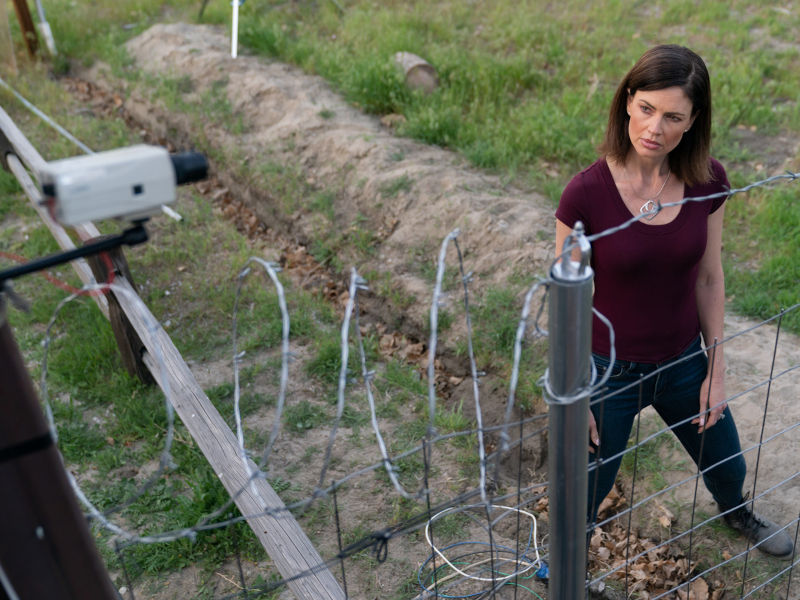 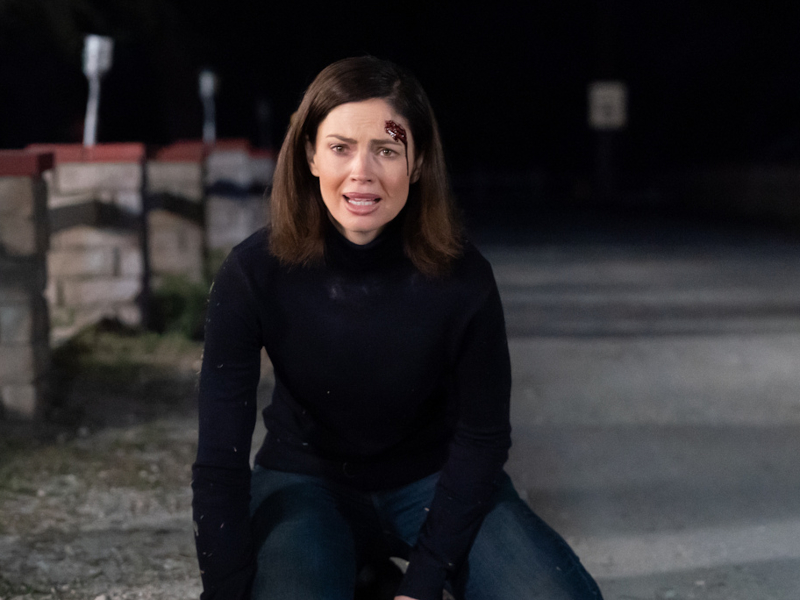 Lane Shefter Bishop was on a plane, reading a magazine when she came across an article about a mom commune. It was then that an idea was born. “With the mothers and daughters there it would be a great idea for a Lifetime movie,” she tells MEAWW in an exclusive interview.

The Emmy award-winning director, who is also a busy speaker, author, producer, and ‘book whisperer’, is currently in Canada directing a film, but she took out some time for a quick email chat on her newest Lifetime film. ‘Desperate Widows’ peeps into the underbelly of the black market trafficking of women and girls, in a high-security stronghold of potential slaves, sinisterly helmed by a woman.